The Civil War is often referred to as the first modern war. My ninth graders studied new technology during the period to learn what was so modern about the war.

Every student was assigned one of six Civil War technologies. They researched the developments and made an infographic to present their findings. Most students used Google Drawing, while a handful used Piktochart or Canva.

The GIFF below shows the Google Form we used to vote for the infographics used in this post. 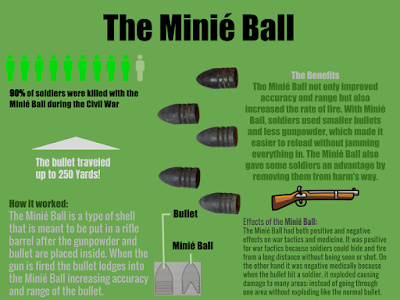 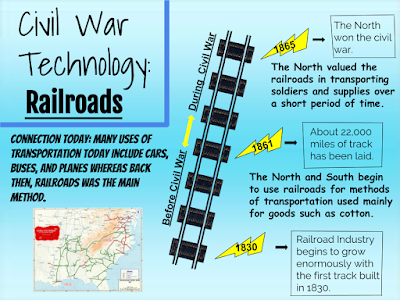 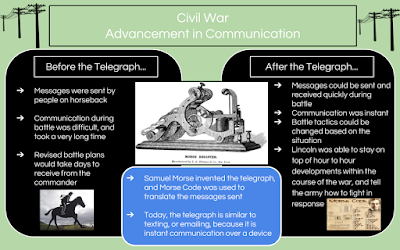 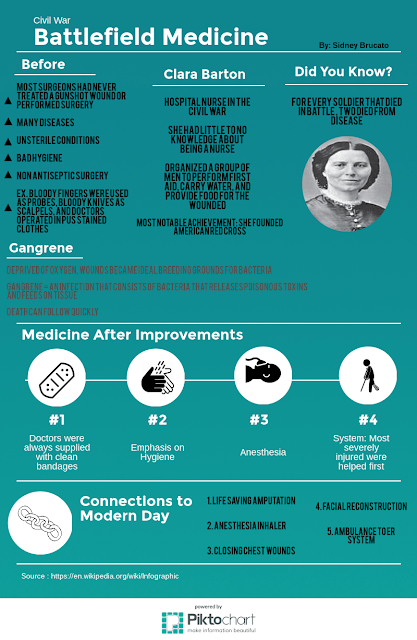 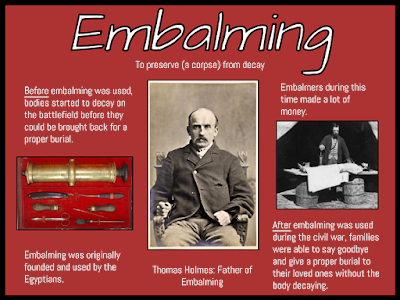 Farms are a place where things grow – the young are nurtured, roots run deep, and the harvest feeds the World. Inspired by Alan November's digital learning farm, our classroom is a place where learners can explore their potential and grow using digital tools to find problems and share their responses with an unlimited audience.